If you have an LG G6 smartphone and want to unlock bootloader for installing the custom recovery, kernels, or the root….you simply follow a perfect step-by-step guide in this post in order to immediately unlock the bootloader on your G6. However, you must read the steps carefully before starting the unlocking bootloader process. Any mistake you create during the process is your sole responsibility.

We divide this post into two part for different models. The first ones are H870 and US997, while the second one is the H872 model. But, to get the process to be successful, you need an LG developer account.  You can visit here and click on “Starting Unlocking Bootloader” to create an account if you have not yet.

Once all requirements are satisfied, simply follow the instructions below to unlock bootloader LG G6

That’s done! You have successfully unlocked bootloader your LG G6 H870 & US99.

This method is applied for T-Mobile LG G6 variant. If you are using a T-Mobile G6, then simply follow these steps below to unlock bootloader your phone.

That’s all about unlocking bootloader of your T-Mobile LG G6 without any secure boot errors or other problems. In case you have any doubts, let’s know in the comment below. 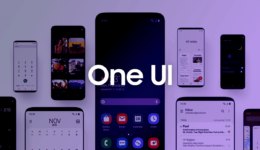 How To Bypass Google Account On Nokia 8 Android Pie

2 thoughts on “Steps to Unlock Bootloader on LG G6” 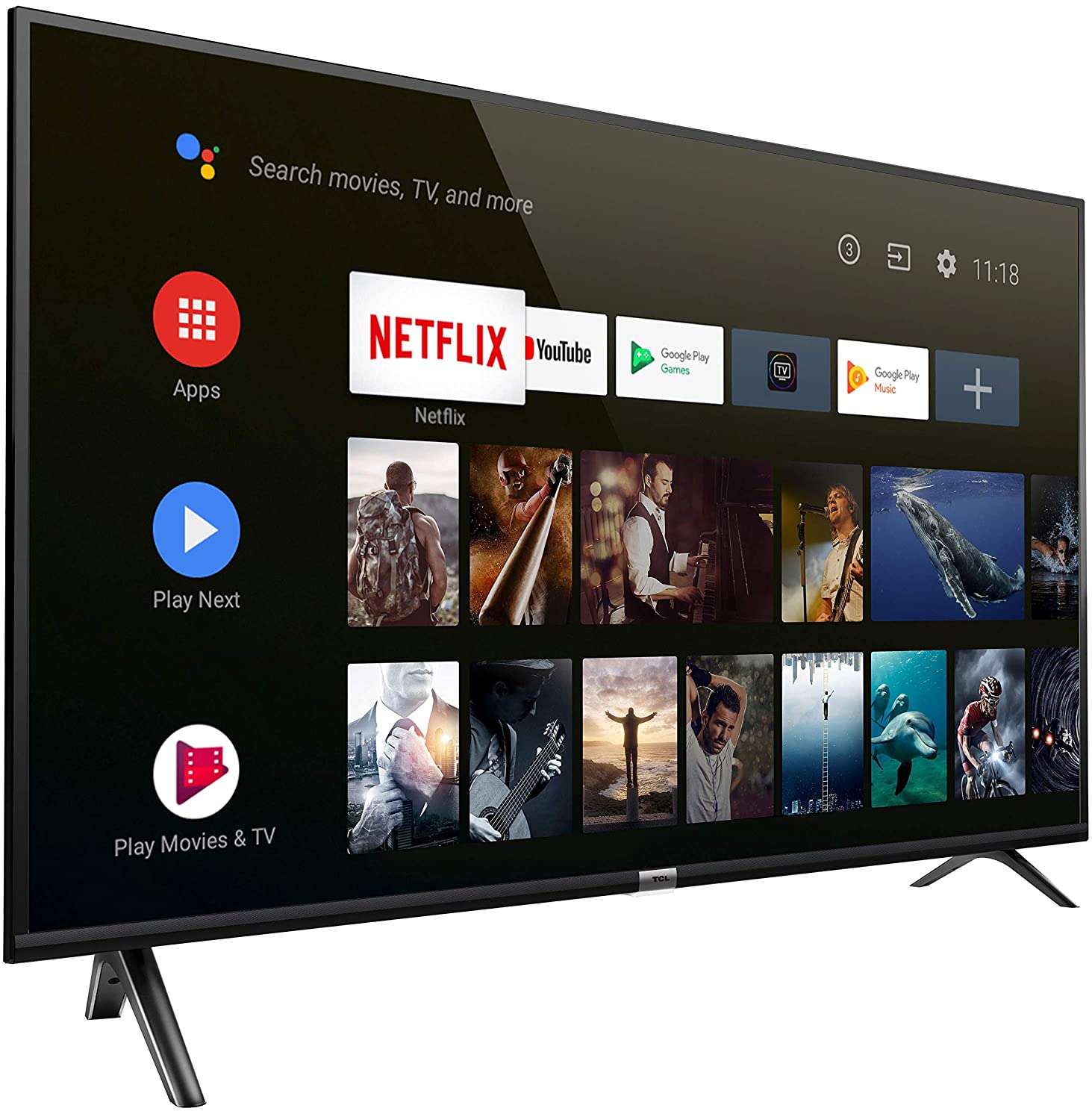