How To Install the Android 8.1 Oreo Beta

The new Android 8.1 Oreo developer preview is now available for Nexus and Pixel devices. Although the final build will only be released in December, you can try it early on your device in the post below.

There are two ways to install Android 8.1 developer preview, by either manually flashing the update files or enrolling Google’s beta program. The supported include the Pixel, Pixel XL, Nexus 5x, Nexus 6P, Pixel C tablet, Pixel 2 and Pixel 2 XL. It’s pity as the Nexus Player is not on the list of the first build. Here’s how to install the Android 8.1 Oreo Developer preview on your device.

How to Install the Android 8.1 Oreo Beta Through OTA

There will be a confirmation that you’ve successfully enrolled in the beta, tap OK. Now simply wait for the Android 8.1 Oreo beta update arrives and starts being downloaded. The update should begin within the next 24-48 hours, or even earlier. You can also head to Settings > About Phone > Check for updates and try to force the download.

If you see the update, pull down the notification bar and choose download. Your phone will start downloading Android 8.1 Oreo developer preview. Simply reboot and install the software.

If you cannot wait for the beta program and OTA updates, you can also manually flash the software. The first thing you need to do is installing  ADB driver on your computer as well as downloading the Android 8.1 Oreo System Image for your device. 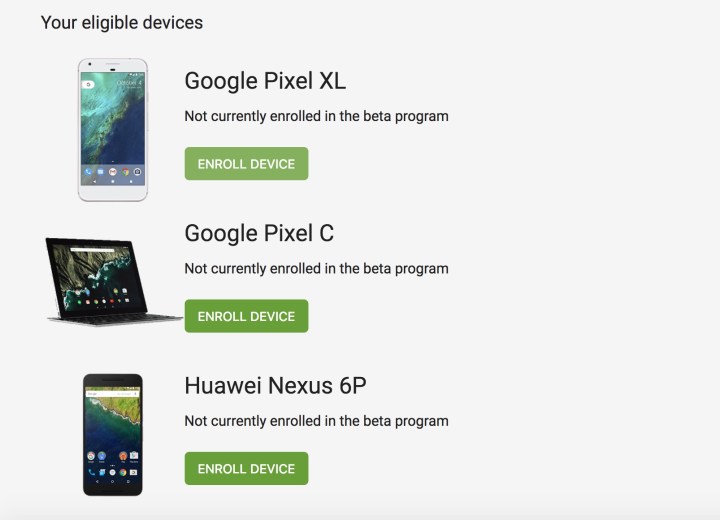 Once done, unzip these files to a selected folder. After you have unzipped the Android Oreo system image, type cmd into the address bar on Windows, or open a terminal on Mac, Linux or Chrome OS. Reminder, if you are using a MAC, remember to make sure terminal is running inside the unzipped image folder.

If your Nexus/Pixel device is not unlocked bootloader, you need to do that first as the Android 8.1 beta can’t be installed on a locked device. Here are steps to manually flash Android 8.1 Oreo.

For Nexus 6P or Pixel devices, you will need to type “fastboot devices” and then “fastboot flashing unlock” to unlock the bootloader

Follow the on-screen instructions and wait a minute for it to unlock.

That’s all! You only now complete the setup process and start enjoying Android 8.1 Oreo 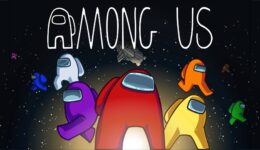 How To Delete Pattern Lock On Oppo F3