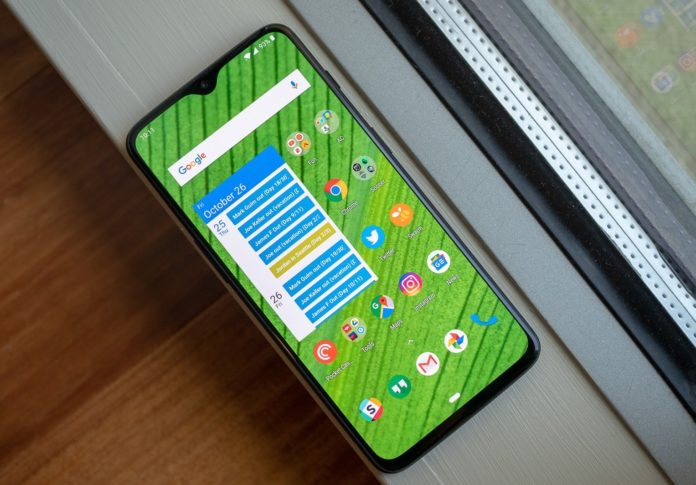 While OnePlus has already released Android Pie update for all OnePlus 6T devices, but I know many of here still like using the custom ROM on your phone, aside from the stock OxygenOS firmware. Unlike other OEM manufacturers, OnePlus encourages its users to install custom ROMs on the phone.  If you are eager with custom ROMs on your OnePlus 6T, there are the best Android 9.0 custom ROMs for your OnePlus 6T.

These are third-party ROMs, so to flash them, your phone needs to be unlocked bootloader first and TWRP 3-2-3 recovery is already installed on your OnePlus 6T.

Once you are all set, let’s start choosing the best Android Pie ROM for your phone.

This is the first Android 9.0 custom ROM for OnePlus 6T users. The initial builds still persisted bugs, but now, many of them were already fixed and there were more features added in. If you want to install a custom ROM for your OnePlus 6T, then this is a great ROM you should try on.

Download the ROM from the link: Pixel Experience ROM

Samsung Android 11: Where to download all the official One UI 3.0 beta and stable builds

Everything We Know So Far About Google Pixel 5

Simon Kroft - December 31, 2020
0
Many people think that all Android phones have the same features and they are just different in designs. However, this is completely...

7 Tips and Tricks for Your New Smart TV

Chimera Jailbreak Tool for iOS 12 Has Been Updated

How to Connect Sony Bluetooth Headphones To A Laptop

How To Convert Sprint, AT&T, Verizon, US Cellular LG G7 Into...

admin - December 19, 2019
9
If you are using an LG G7 ThinQ from a US carrier, I’m sure sometimes you might get annoyed with your carrier...

How To Convert US-Carrier  LG V30 Into Global Version

7 Tips and Tricks for Your New Smart TV

Chimera Jailbreak Tool for iOS 12 Has Been Updated

ABOUT US
Techzai, established from 2016, is a blog about Android, iOS Tips & Tricks.
Contact us: [email protected]
FOLLOW US
© Copyright Techzai