After Nokia brand has been rebought by HMD Global, all Nokia smartphones are shipped with nearly stock Android version out-of-the-box. Nokia 7 Plus was ever one of non-Google devices to receive an Android Pie beta build before the official update. The company has officially updated Android Pie version for the Nokia 7 Plus, Nokia 7.1, Nokia 6.1 Plus and Nokia 6.1 as well. It seems that the company is preparing to release the latest Android version for their 2017 flagship, the Nokia 8. Thanks to an XDA Senior Member, he successfully leaked the latest beta build of Android Pie version for Nokia 8.

If you are using a Nokia 8 phone and you want to taste all the new features of Android Pie on your device, then read on this post to install this latest build. However, I’m not sure if you can switch from this beta build to the official release, which will be available soon. Here is how to install the Android Pie beta update on your Nokia 8.

But, before we dig into the step-by-step instruction, you need to make sure that your Nokia 8 is running on Stock firmware without root, xposed, etc. All the necessary files can be found from this link: https://mega.nz/#F!W50gzawY!nC8Yb9yE6n08gGafFi700A

How To Update Android Pie internal beta update on Nokia 8

Step 3: Wait for your phone to boot up, and it is now running on the December Security Patch

Now, simply wait until the process to complete and your phone will reboot itself. If you want to root your Nokia 8 phone, you can find stock and patched files that already contains twrp boot.img and install it on your device.
https://mega.nz/#F!r3RUnaiC!p8FZqNpiPLK8XNwYusJv1Q 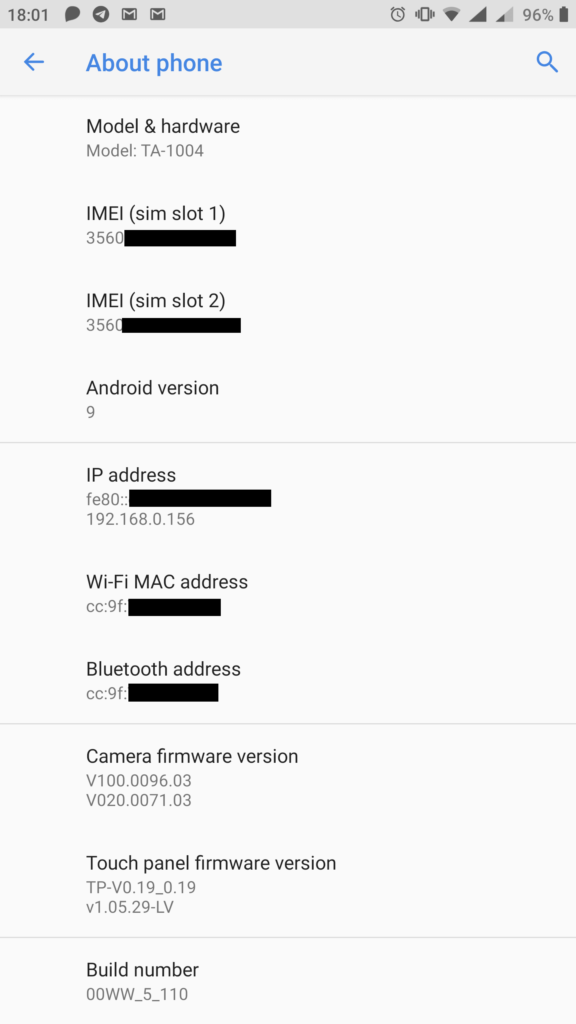 Since it is an internal update, it’s recommended to unlock bootloader of your phone to avoid something going wrong. But, as mentioned, we’re not sure whether you will be able to switch to the official version when it’s ready, so the downgrade is necessary.

How To Flash Global Firmware For The US Galaxy Note 8