After a long wait, iPhone SE 2020 was finally launched and it immediately received a lot of attention from users. On the surface, the SE 2020 retains the body of the iPhone 8 while introducing modern hardware under the hood. On the inside, there are a couple of things you might not know about the new SE.

The following article will include everything about the iPhone SE that Apple did not mention during the launch event.

Camera is not the same as iPhone 11 Pro

There are many articles saying that the 12MP camera on the new iPhone SE is similar to the main camera on iPhone 11 and 11 Pro, but according to Forbes, the fact it’s not.

More specifically, this 12MP sensor is not different from its counterpart on iPhone 8. Anyway, you should not be too disappointed since the hardware sensor is only half true, the other half lies in the processing power of software. With the powerful Apple A13 Bionic equipped in iPhone SE 2020, the quality of photos and videos will absolutely be improved and much better than iPhone 8.

Even when you take portraits, this feature on the new iPhone SE is also restricted to capturing people only. In case you want to target your pet and remove the background, this camera is not for you. However, don’t be sad because iPhone XR camera is still the same.

A great feature that is not available on the new iPhone SE is Deep Fusion, which is exclusive to the iPhone 11 Pro lineup and many users enjoy benefits of this feature. With Deep Fusion support, the photos taken with your iPhone will be processed by algorithms to increase detail and eliminate noise.

Apple logo located in the middle

This is an aesthetic change but only a few people realize it, right? The Apple logo was moved to the center of the body on the iPhone 11 Pro, so all iPhone in the future will be similar to this. In addition, the iPhone word on the back also disappears, making the back look cleaner and more beautiful.

The front camera has anti-shake when recording videos

If you shoot videos using the front camera, the great news is that it comes with more anti-vibration, making it become the first iPhone 4.7-inch screen to include this feature. Although, the iPhone SE 2020 owns an old design, it is not new wine in old bottle.

After the release of the new iPhone SE, Apple also stops selling iPhone 8. The iPhone SE owns a higher configuration while its price is $ 50 cheaper when compared to the standard version of iPhone 8.

For just $399, you still get the same processor configuration as the iPhone 11, wireless charging support, water resistance and more features. The CPU is even more powerful than the one integrated in the iPhone Xr, which is currently at $600. It’s hard to find an Android phone with the same price range that has a strong enough configuration like iPhone SE 2020 (it must be at least Snapdragon 855 chip).

No U1 Ultra Wideband Chip

U1 Ultra Wideband was first found in the iPhone 11 with the key function is to improve the speed in sending files through Airdrop. The SE 2020 does not have this chip, but that makes sense given that it only costs $399.

Above are the 5 hidden features that you might not know on iPhone SE 2020. Are you planning to grab the iPhone SE 2020? Let us know in the comments below. 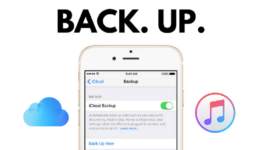 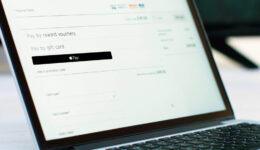 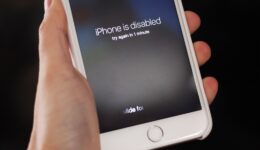 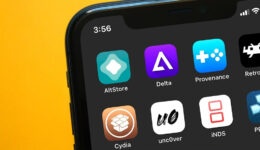 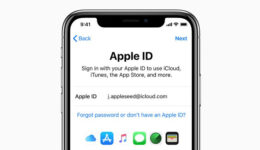 How to Fix Touch Screen Problem on Samsung Galaxy J6